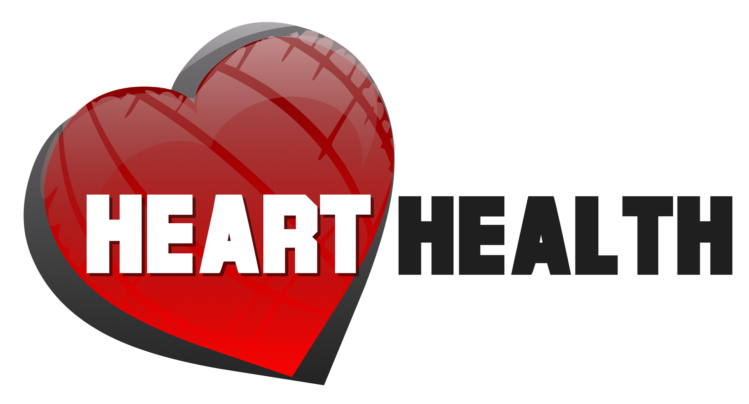 According to a recent article in American Heart Association News, The number of Americans at risk for heart attacks and strokes just increased. An estimated 103 million U.S. adults have high blood pressure, according to new statistics from the American Heart Association. That’s nearly half of all adults in the United States.  (https://news.heart.org/more-than-100-million-americans-have-high-blood-pressure-aha-says/)

“With the aging of the population and increased life expectancy, the prevalence of high blood pressure is expected to continue to increase,” said epidemiologist Dr. Paul Muntner, co-chair of the group that wrote the AHA’s Heart Disease and Stroke Statistics—2018 Update, published Wednesday in Circulation.

HealthFinder.gov states that heart disease is the leading cause of death for men and women in the United States. Every year, 1 in 4 deaths are caused by heart disease.

Additionally, only about one in five Americans gets enough exercise.

What can you do to keep your heart healthy?

-Don’t Smoke.  Smoke exposure contributes to about 34,000 premature heart disease deaths a year, according to the American Heart Association

-Control your numbers…get your Cholesterol and Blood Pressure checked frequently.  Take the correct measures to keep your levels in check.

-Eat healthy by lowering your sodium and trans-fat intake while eating more fruits and vegetables.  Cut down on refined or processed foods.

-Take care of your teeth and gums

Watch this video from the National Institute of Health video https://youtu.be/ix0L91x_NNs and take the #movewithheart Pledge. Read this comprehensive Heart Health Guide for men and women from The NY Times. https://www.nytimes.com/guides/well/how-to-prevent-heart-disease